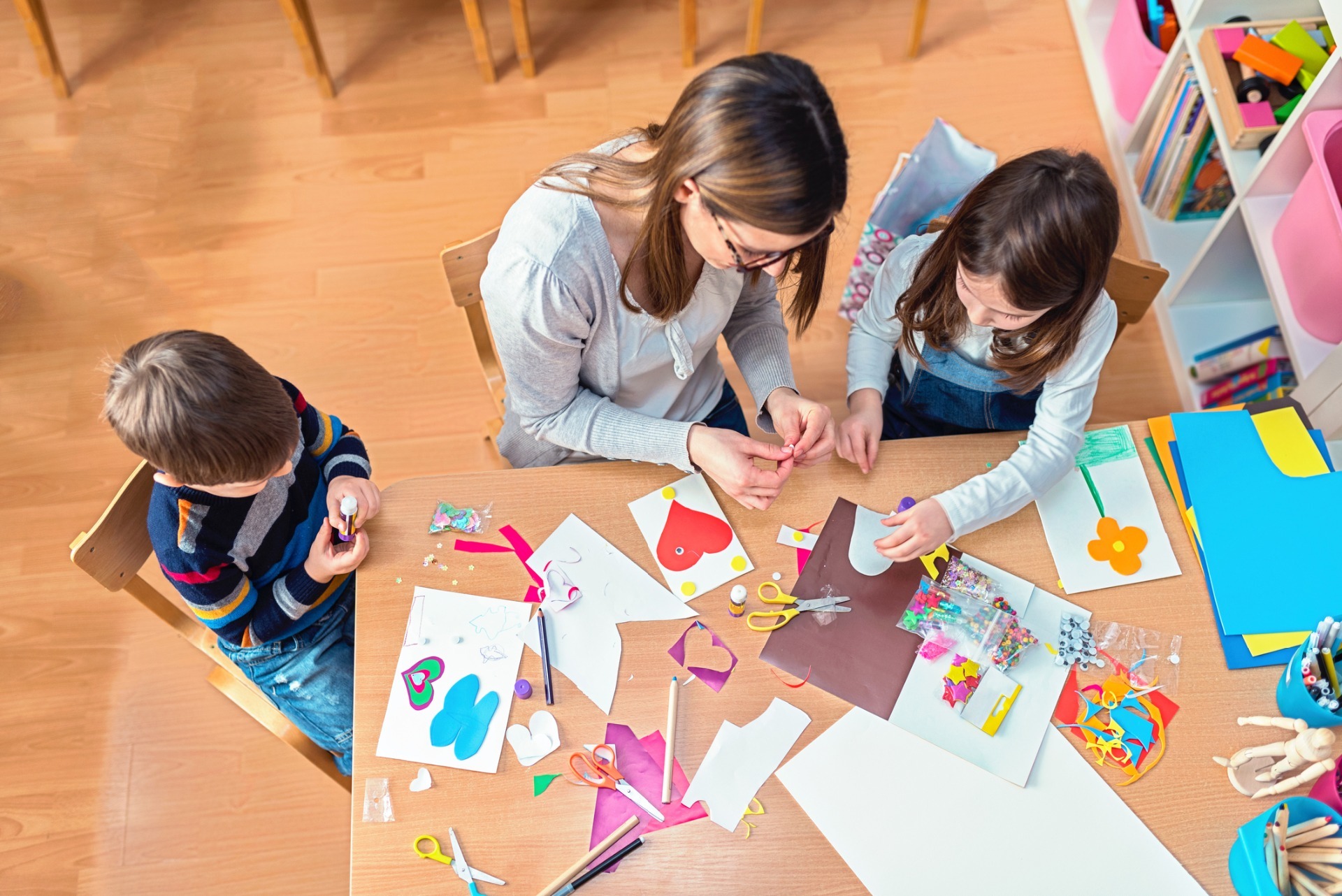 Where are all the Nannies?

Posted on 22nd March 2022
There is no doubt about it – we’re in a childcare crisis. Newspapers have been reporting it for months, and now the nanny industry is feeling the sting. Where are all the nannies?
I am the vice-chair of the Association of Nanny Agencies and have been discussing with member agencies how I’m seeing a decline in nanny applications. They all agree the problem is UK wide; all agencies are seeing less nannies registering and applying for jobs.
I’m also getting a higher volume of families calling me in desperate need of childcare – particularly after school cover. I (and many agencies) am now at a point where I can’t keep up with the afterschool demand in particular and sadly am having to turn away these families.
So why is there a lack of nannies?
I have a few theories about this – and to be honest I expect they all play a factor!
Brexit
When Brexit first came about, I didn’t expect it to affect my agency – I typically place live out nannies and have never worked with au pair recruitment, so I didn’t see an issue. However, a lot of families who would usually have gone down the au pair route have been unable to do so, and have instead hired a nanny. This means more demand for nannies.
Covid
Let’s be honest – Covid has been rough all round, but there’s no denying it’s had a massive impact on the nanny industry. There are many reasons why nannies are more in demand thanks to Covid – they’re not regulated in the same way as nurseries, so in the first lockdown when schools, nurseries and childminders closed, nannies were still working and really became the only option for childcare.
Hiring a nanny is also a safer option – less mixing so a lesser covid risk. I found at the end of 2020/early 2021, a lot of families with one or two young children were telling me that they had planned on using a nursery but felt a nanny was as safer option for them. This means more demand for nannies.
On the flip side – nannying through Covid was HARD. Most parents have been working from home, which a lot of nannies aren’t fully comfortable with – I received a lot of reports from nannies feeling micro-managed, finding it hard to maintain authority or even just being unclear how involved the parents wish to be (unclear rules, eg sometimes kids are welcome to pop into the office, other days they can’t).
There was also the effect on the children and their behaviour – Covid was a very confusing and unsettling time for children with constant changes to routine, and a lot of anxiety was popping up.
Couple all of that with school closures, overseeing home schooling and juggling multiple ages/needs of children, a lack of routine and missing usual groups and socialising... then add in the extra expectations in work, creeping in outside of their usual duties (full family laundry and cooking) and it’s not surprising some nannies simply had enough and moved out of the role. This means less nannies to go around!
So overall, a lot more demand for nannies and sadly less supply.
In response, the hourly rate has increased across the country (which to be honest was long overdue with the rising cost of living) but has balanced out with shorter average working hours, due to most parents still working from home (typically pre-covid most nanny roles were 10-12 hours a day. Now more typically 8-10 is the average).
It’s been a tough and interesting two years in nanny recruitment, but I am optimistic that it’s beginning to settling down now and 2022 will see the supply and demand balance return!
Share this post: